Hello everyone, today I’m doing a quick review of this notebook called The Journal made by the company Graphique De France. So let’s check it out.

This is how it comes this little band on it and in the back it says, design in Boston made in China. So let’s kick this off actually.

It is a leatherette cover that has this really nice leather texture to it, as you can see, hopefully, and in the back it says Graphique  think, and it has rounded edges – and there is a bit of overhang here with the Paper, I guess, is about three millimeters, which is a bit too much for my personal taste. It is a line. Journal comes with a bookmark, it has off white paper, 7 millimeter ruling.

It has a hundred and sixty pages softcover. The paper is off-white. This said 7 millimeter ruling,

When you open it up the first page, they say our cover page here and black dark grey and it’s a it’s black and then the back same thing. And then it has an margen at the top and that really the bottom. But at the top here with their lines and then the first bit more pronounced and I’d say it’s a dark gray. The ruling.

It’s a nice little notebook. The dimensions are its claim to be an a6 on the website and says it sticks on there. But it’s actually lived with bigger, it’s 4.5 by 6.5 inches or 11 centimeters by 15.5 centimeters.

Just to give you an idea of the size. This is the size compared to a pocket Moleskine. Just a little bit bigger, which I kind of like about this notebook, I like the size and some you don’t find this that often maybe you do I don’t so it you have a little bit more writing space while still having a very compact, portable notebook.

It lies pretty flat, I’ll show you there you go so, as I said, nice, nice and flat and the paper quality I’d say it’s feels average, as I said not too much bleed through with the fountain pen, but it doesn’t feel super nice when you touch the Paper it’s fairly smooth but not super smooth and I think that’s pretty much it so paper, let’s sai the heighness the paper is about 80 – 85 grams.

It’s a nice little notebook, it’s priced fairly! Well! So if you interested to check out the link in the description box – and I kind of like the size – a lot actually and I think it looks nice very classic looking you know, I could take this notebook anywhere professional environment .

Those are my two cents on the notebook called The Journal made by the company Graphique De Francde. If you enjoyed this entry, please give it a thumbs up for more entries subscribe to my blog and thank you so much for reading.

HOW TO START JOURNALING – Beginners Guide 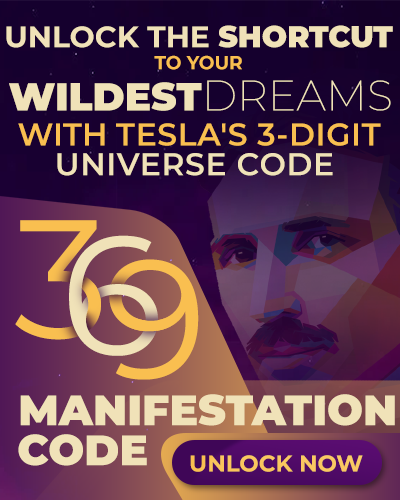